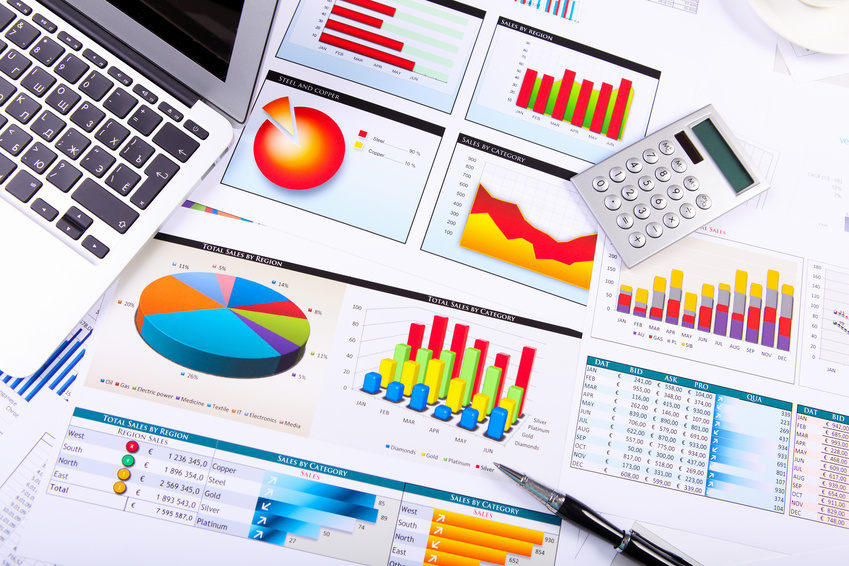 Dealing with medical bills often seems like something out a novel by Franz Kafka. A lot of people have no idea what their medical bills actually cost, and many healthcare providers are not entirely up front about it, not because they want to keep it a secret, but because their industry is so regulated that if someone comes in with one set of symptoms or another, it can be next to impossible to determine what tests might be needed.

It is uncertain at this point how the Affordable Care Act will effect medical negotiation. In other words, whether it will make medical bill negotiation more or less possible remains to be seen. For the moment, though, people will probably try to negotiate.